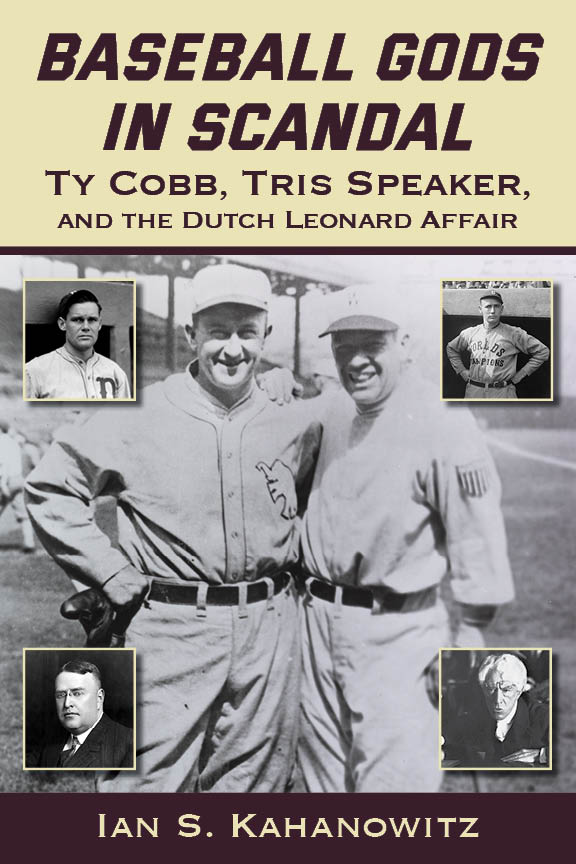 On September 25, 1919, a seemingly meaningless game was played between the Detroit Tigers and Cleveland Indians, a game that should have faded to a tiny line item on MLB’s historical ledger.

But Herbert "Dutch" Leonard had other ideas, and nearly seven years later the at-times brilliant and always irratic left-hand pitcher presented letters written by Ty Cobb and Smoky Joe Wood to baseball's powers that be, implicating the Baseball Gods in the fixing of and wagering on that game. Leonard's actions set off a chain of accusations, denials, resignations, player transactions, and a power struggle at the top of baseball’s power hierarchy that would change the game forever.

Baseball Gods in Scandal is three stories in one, and author Ian Kahanowitz tells them all with the art of a storyteller and the precision of an historian:

Capping off Baseball Gods in Scandal is a never-before-published interview with Smoky Joe Wood (told to Lawrence Ritter for The Glory of Their Times) in which Wood recounts a very different version of the affair from his original testimony.

It is safe to say that had Wood's original testimony been consistent with his revised account, the fates of Baseball Gods Ty Cobb and Tris Speaker may have turned out very differently. 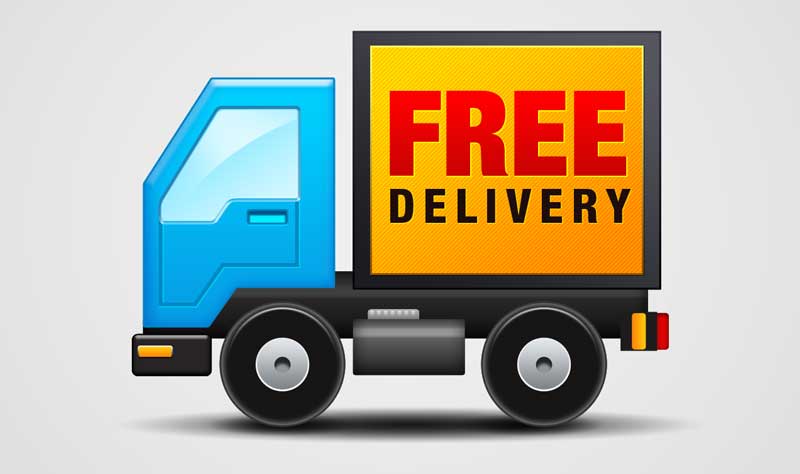